Readable and easy to use even for lay people iOS mobile app designed to optimize project management processes.

Next generation of multi-tenant Horse Racing betting system hosted by one of the biggest players in the betting industry.

We created the Pretta iOS mobile app for internal use of CrustLab. We use it to improve the IT project management process that we implement for our clients from around the world. 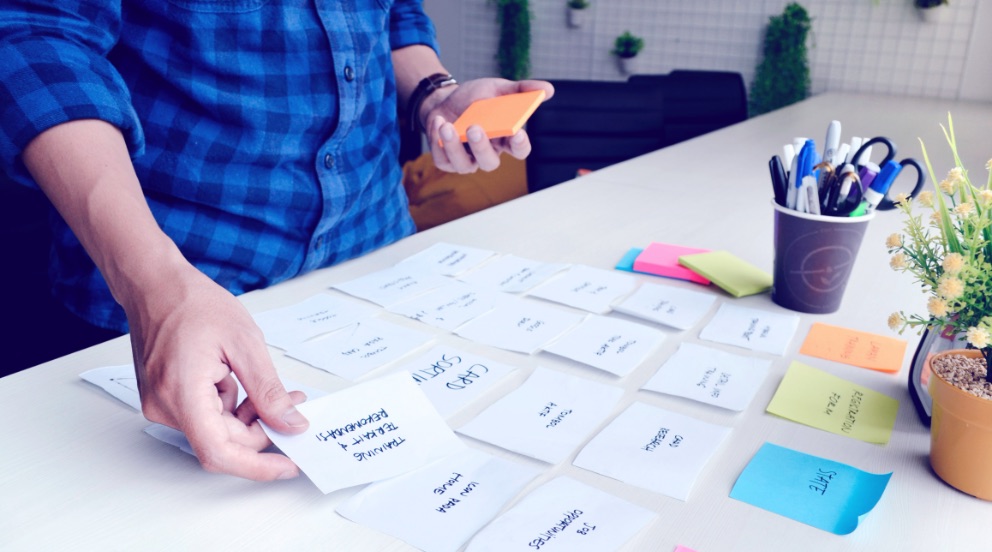 The need to create a Pretta iOS mobile app has always existed in our work and derived from the difficulties posed by estimating an IT project. We wanted to enrich the “dry” numerical estimates to make them more accurate and realistic to implement. We were looking for effective ways to reduce the time needed for estimation, speed up project work and the ability to view progress on an ongoing basis. 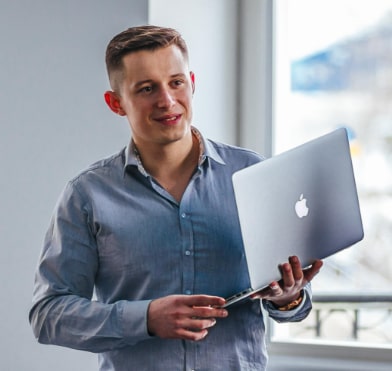 I would love to share my experience and talk about challenges you are facing! Feel free to reach out to me to discuss your ideas and needs for any project.

How does the Pretta iOS mobile app work?

The inspiration for the creation of the project management iOS mobile app was the CTM and PERT mathematical methods, which scientists working on the Manhattan Project used to improve their work. We came to the conclusion that methods that were helpful in managing a project involving nearly 1,000 people can also add value to our work.

We have written an algorithm that is based on the above-mentioned mathematical methods. Thanks to this, the application is able to select critical points of the project, then in the graphic form, it presents the path of the most important tasks with particular emphasis on those that cannot be moved in time and those that can be freely managed. The effects are visible in three variants: optimistic, neutral, and one that assumes the longest project implementation time. Each of these variants contains the indicator of the probability of doing the work according to the assumed plan, and the application additionally verifies how confident you were by entering individual values.

The last step was to design the UX and UI to make the application not only functional but also readable and intuitive.

We have created an authorial solution that helps us manage an unlimited number of projects that we implement for our clients. We have significantly reduced the time needed to prepare the estimation by as much as 20% and improved the accuracy of calculations.

Thanks to that, we improve the work on each project and determine the optimal time to implement them by identifying the most time-consuming points of the project, indicating dependencies, and setting priorities for performing tasks.

The whole is complemented by the thoughtful UX and UI of the iOS mobile app that makes it readable and easy to use even for laypeople. 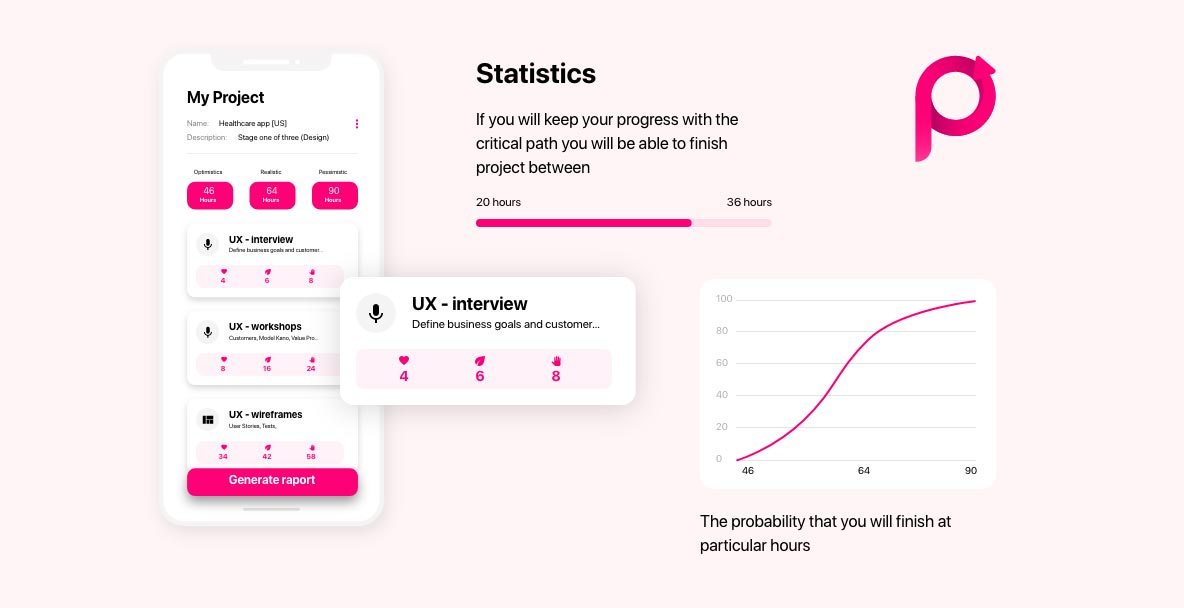 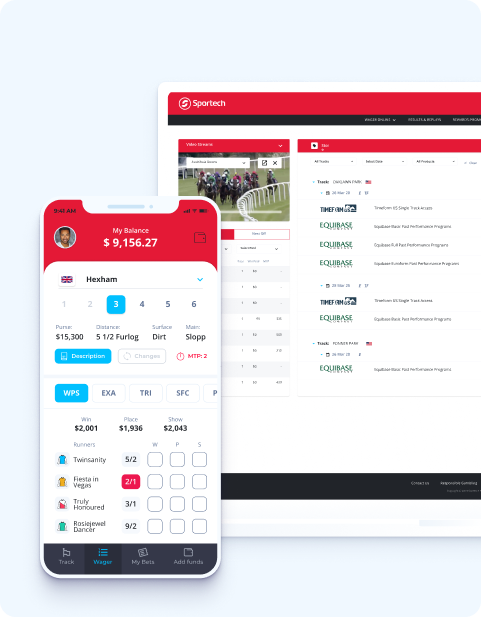 Next generation of multi-tenant Horse Racing betting system hosted by one of the biggest players in the betting industry. 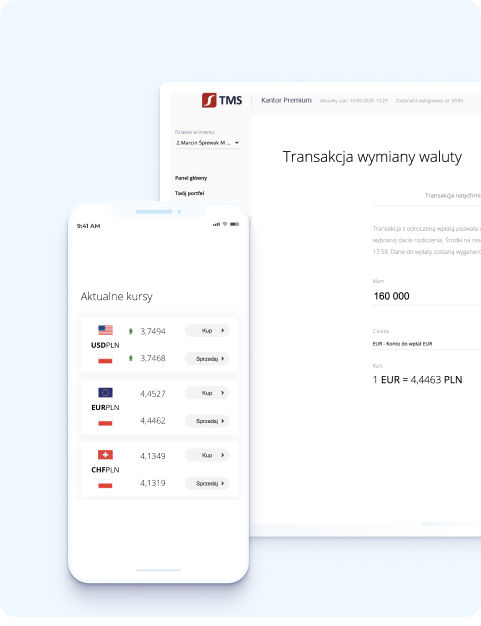 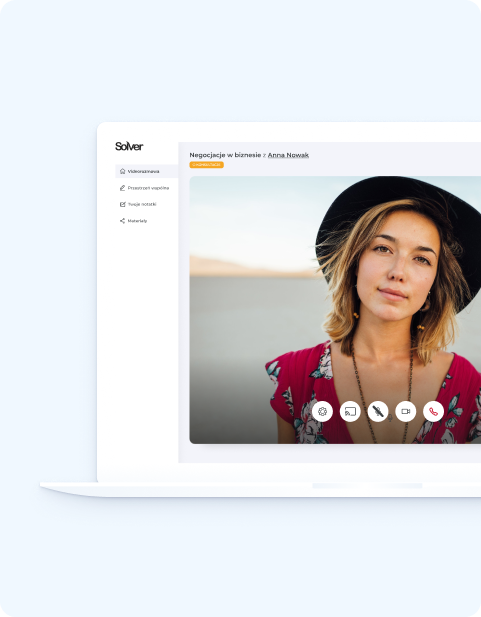 Creation of the e-learning platform that targets two types of users: providers who offer services and audiences who want to learn.

Start working on your iOS mobile app right away!

Fill out the contact form, briefly describe your project or ask us a question.

Adam – our CEO will arrange a video meeting with you in order to clarify the project assumptions.

On the basis of the collected information, we will prepare an estimate of the costs and duration of the project.